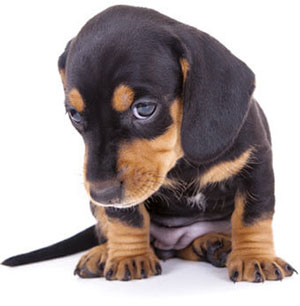 Even the best pets will have an accident somewhere in your home once in a while, and it usually happens right on an expensive carpet or rug. It's certainly normal, but it can also be serious. The key to effectively removing pet stains and odor is treating them immediately and properly.

The best way to treat pet urine and odor is through a professional cleaning company like Teasdale Fenton Cleaning & Property Restoration, which knows how to effectively remove pet stains and odor. 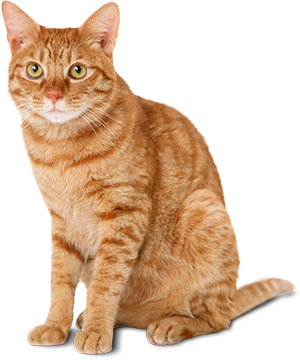 Improper cleaning methods could permanently set a pet stain, and inadequate spot and odor treatments can create lasting damage. In addition, pet stains can often be tricky to remove, thanks to the chemical makeup of pet stains. When an animal has an accident, there are many things to consider, such as: 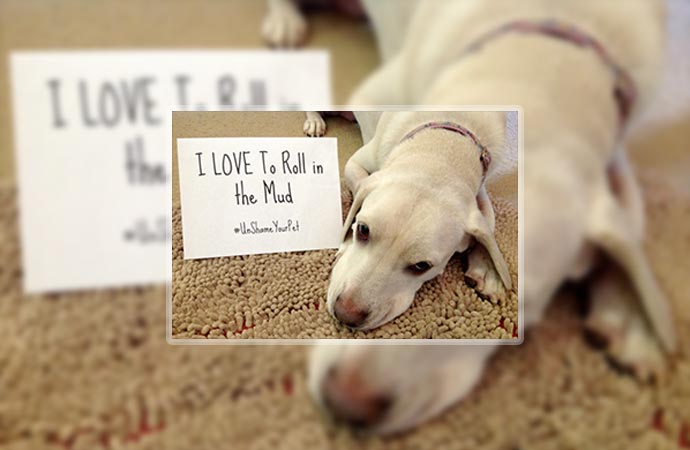 When urine dries, the urea is broken down by the bacteria, making it smell like ammonia. As it decomposes, it releases thiols that worsen the odor (the thiols in skunk spray make the smell SO potent and difficult to remove).

The urea and urobilin/urobilinogen are not hard to clean. Urea, urobilin/urobilinogen, creatinine, and pheromones are water-soluble (urobilin is the pigment that causes the color stain). Traditional household or carpet cleaners initially deal with these, but the problem won't get solved because uric acid and its salts get left behind and soluble bonds tightly to whatever surface it touches.

Due to the uric acid component, urine has a half-life of six years, making it essential to use a cleaner that can break down the uric acid if you want to eliminate the smell. Unfortunately, most common cleaners are not chemically capable of breaking down the uric acid in cat pee. The cleaners and deodorizers only temporarily make the smell disappear and appear to work because they clean up the other components of the cat's urine. But when exposed to humidity, the uric acid salts cause the uric acid crystals to reform. This process rereleases the foul odor, not always at levels detectable to the human nose. Still, animals can sense the scent, encouraging them to follow suit and add to the pet urine odor.

At Teasdale Fenton Cleaning & Property Restoration, we have a wide variety of commercial cleaning agents that are safe for you, your family, and your carpets. We offer an enzyme treatment that will break down the acids, ammonia, and uric acids in the carpet and allow us to remove any pet odor and discoloration. If you have a severe case, we can use an oxygenated chemical that goes deep into the padding and removes the urine from the pad, the carpet backing, and the carpet itself.

When removing pet stains and odor in your home, we encapsulate the bacteria and release the uric acid from where it bonds to the carpet and padding for successful and total extraction. Contact us at 513-729-9793 and let us tell you about our full line of pet treatments and how we can help save your carpet today.

We stand behind all our work to ensure customer satisfaction, but you don't just have to take our word for it. Instead, read reviews from some of our satisfied customers!

Great work and service! Shane was our main point of contact and did an extremely great job of explaining things and coordinating services. Very grateful for the help received and his expertise navigating the water damage restoration and repair process!

Teasdale Fenton responded to a flooded lower level due to a failed sump pump within 90 minutes of being called on a Friday night. Corey and Zack efficiently cleared what needed to be moved out of the way and then removed the water. They set up fans and a large dehumidifier. The next day a team came out to check on everything and measured for dampness.

We had a pipe burst in our attic over a weekend and called Teasdale- Fenton. They sent someone out same-day to quote us on cleanup from the water leak and sent a team out the following day to remove wet insulation and leave Fans to dry everything out. Before removing the fans they moisture tested the whole area. Very pleased with their prompt and professional service.

Awards and Affiliations of Teasdale Fenton

View All Awards and Affiliations
Give Us A Call Today

We Proudly Serve
Our Sister Companies

Stay up to date on all things Teasdale, including current deals, news, and events!